Robyn and I (Emory) met on OndaySix.com in August 2013, engaged December 2013 and married June 2014. We are amazed how God brought us together when we were least expecting. Both of were at our point of surrender when we tried to delete our account, only to find sometime in July 2013 at that we were separately re-charged and were curious to go back on and check out profiles. I had edited my profile to scare away any passive men, with quite the bold statements of my faith, relationship with Jesus and ministry. Well apparently that’s all it took for Robyn to be interested before even looking at my pictures. He messaged me his number and we talked that same day, skyped the next day, met two weeks later and engaged 3 months later where I moved from Kansas City, MO to Connecticut to join him, with my parents blessing of course. We lived separate for 7 months while planning a wedding and we will have been married a year this coming June. I have found my best friend, my love and my partner in life and we are having a blast!

Thank you for a having a safe place for people to meet. Although risky, partnering with Holy Spirit and trusting with every move- my dreams came true. I know God would have aligned our paths at some point, but I honor you with being a catalyst for us meeting. Two are better than one, and as soon as that was to be fulfilled, it happened! Praise Jesus!

Sincerely and thank you! 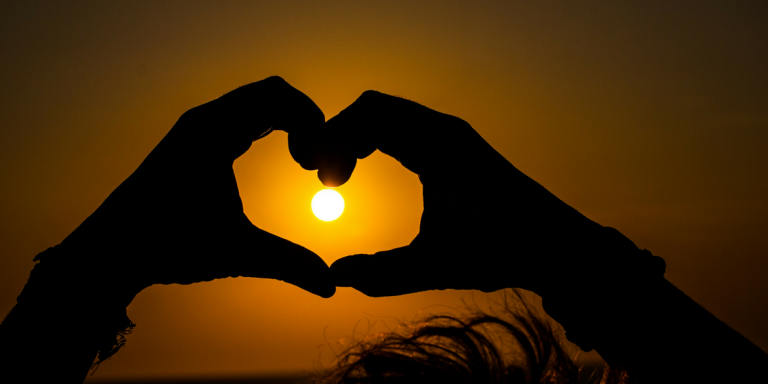 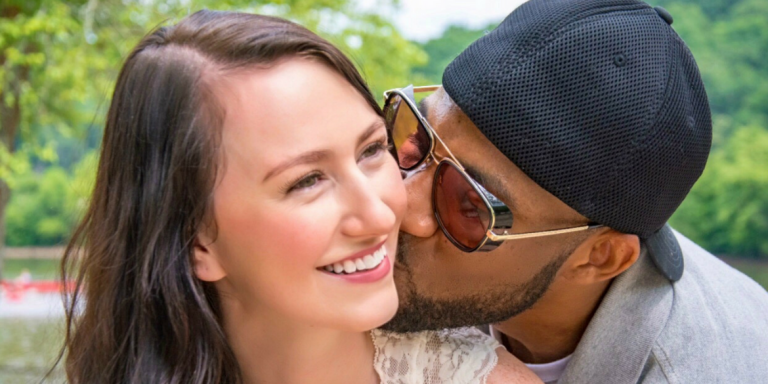