I believe this is a vital question to ask as you embark on looking for someone to spend your life with in marriage, but one that many may not know the answer to.

I believe that many times to move forward into a relationship that is healthy and fulfilling, men and women need to know what they want. I was in a serious relationship in my late twenties that did not lead to marriage. It wasn’t what I wanted, but I didn’t know that at the time. I remember the man that I was dating asking me the question, ‘Wendee, what do you want in a relationship?’  All I could answer is that I wanted the person that God had for me, and that’s what I knew. I didn’t really know what I wanted. I couldn’t really answer his question.

I think we can sometimes know what we want to feel in attraction to a person, but what do we really want in a life-long partner, long after the honeymoon is over and the feelings evolve into committed love that can weather the storms of life and the many ups and downs that come.

I believe that some of the reason I didn’t know what I wanted in a spouse was that I wasn’t in touch with what the deep dreams and desires that were put inside of me by God actually were. As I went on a journey of discovering desires with God, I also went on a journey of discovering what I wanted in a husband. Embracing the journey is an adventure in itself.

Asking questions of desire and going to the root of these with God will allow you to move into a place of living from your heart. A person who lives from their heart is in touch with how they feel, what they want and how to express that. It will help attract someone who can do the same. It will help take a relationship past some of the superficial places and will allow someone to really see what they want in a future spouse and go after it.

Many times, this area of moving from singleness into a marriage relationship is the only area that we show little to no intentionality toward. I believe fear can hold us back from making connections. Stepping out by having your profile on a dating site like ours is a first step, but it takes more than that. Send winks, emails, respond to those that reach out to you. Ask someone on a date as a man or invite a man to do so if you’re a woman. Here’s a little more on that here.

During my own process of healthy dating, I realized the type of man that I was looking for during my journey. Yes, that means I dated men in a mature and healthy way and began to understand what I wanted in a spouse including personality, ways of thinking about life and God and many other areas. It also means that you may have to date a couple people to figure that out. GASP!

Specifics about looks aren’t necessarily bad, but they aren’t necessarily helpful. I’d keep it pretty open in that area as long as there is attraction. I think it’s important, but I’ve seen way too many people desire a supermodel wife or husband, only to miss some really incredible people right in front of their face.

One thing I did settle on was the fact that I wanted someone who was passionate for God and believed fundamentally the same way that I did. By the way, this is extremely important when you start having kids. It’s also a huge place of intimacy that you get to share when married, so keep that in mind as you journey down this road of wants. I believe it’s important to be heading the same way in life. If you feel called to ministry, you need someone that can appreciate that and see themselves living that life with you. They may have another passion that drives them in the business world, but there has to be an agreement to champion each other’s dreams and be a help in their world.

Another important piece to me was someone who could make me laugh and enjoyed being active. My husband and I go to the gym together now and I’m glad I made that a priority. I wanted a man in touch with his feelings and someone who was open to being with a woman who had a less traditional role. I am at home with our daughter and about to have our second baby girl, but I work from home. I wanted someone who was open to doing ministry together, which we now do. Kindness was important then and it’s even more important now. My husband is kind.

What do you want in someone else in regards to purity in the relationship before marriage? This is an important question to answer before getting into a serious relationship and find someone like minded. This area has taken one too many relationships down a very painful road.

There are deal breakers. What are yours? I had guidelines for the man I wanted to marry and I had ‘deal breakers’, but I was open to dating different types of men. That was after too many years of me being too picky. Yes, I admit I was. I think it’s good to know what you want, but being too picky is a whole other subject that we’ll broach in another blog.

So, what are some pieces that you’re looking for in a future spouse? Has dating taught you some of the things you don’t or do want? 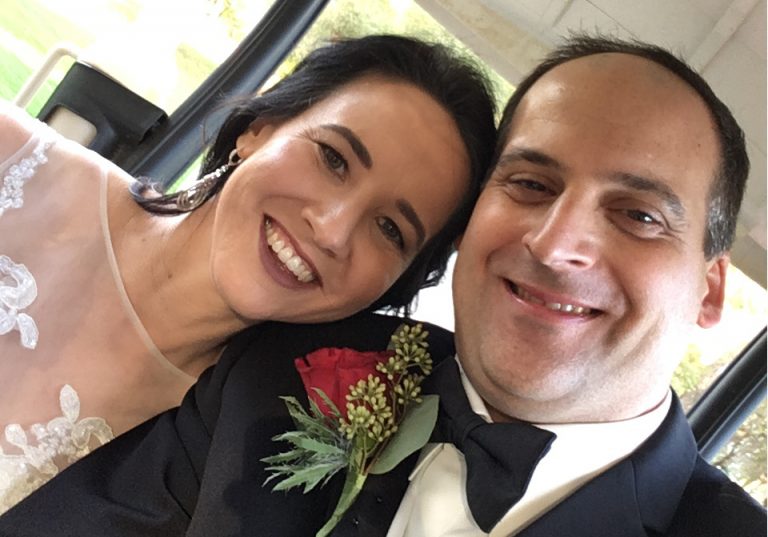 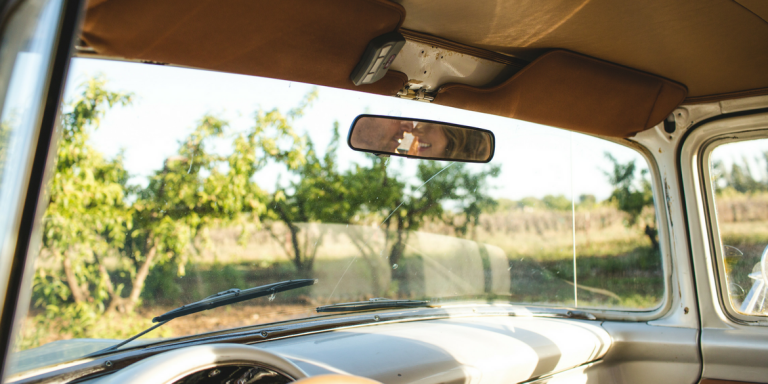